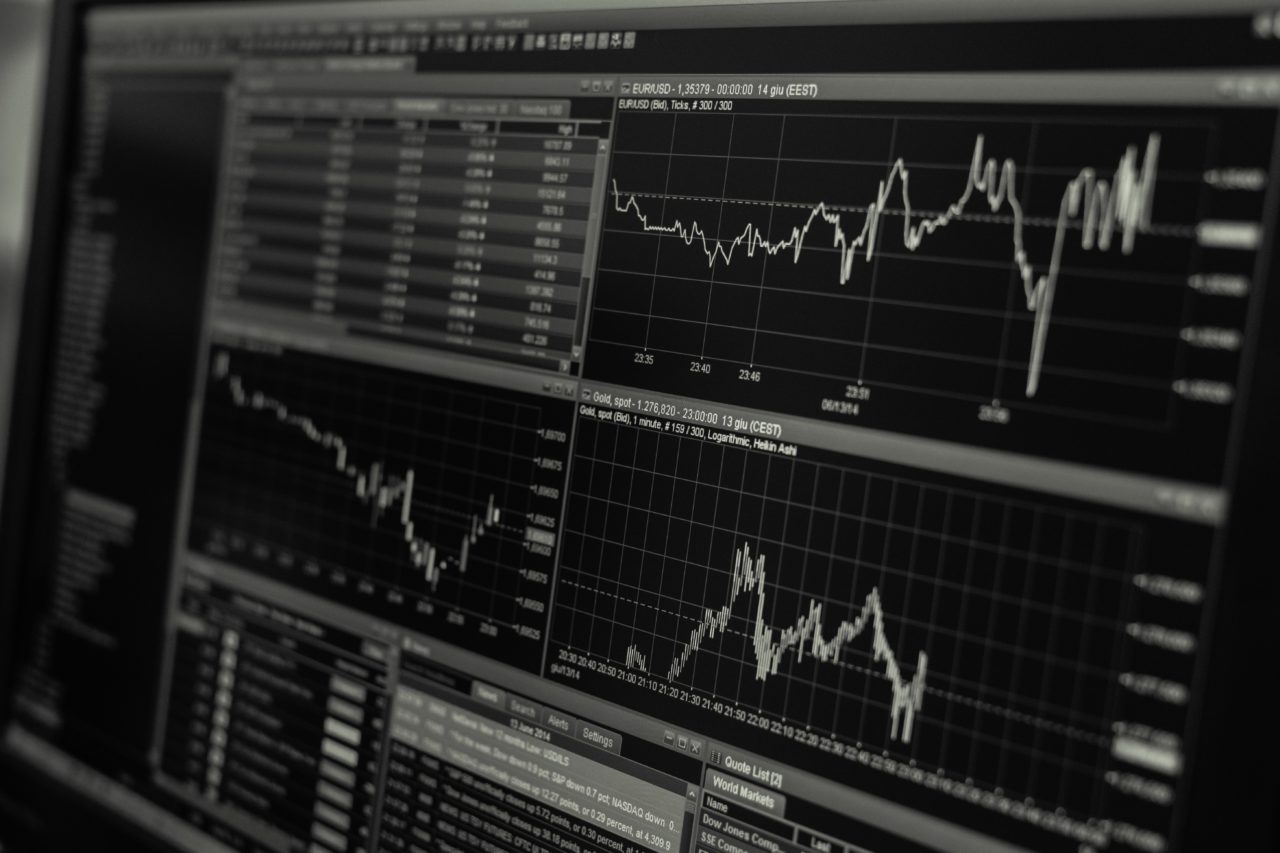 The following is an excerpt from the foreword written by our very own Chicago Global Board of Advisors member Larry Siegel for a new monograph titled “Popularity: A Bridge Between Classical and Behavioral Finance” by Roger Ibbotson, Thomas Idzorek, Paul Kaplan, and James Xiong.

The answer could arise in classical finance, or behavioral finance, or both. Classic finance posits that all investors are rational and fully informed. This starting point seems to lead to a recommendation to index all assets, but that is not necessarily where it leads.

While most of classical finance focuses only on risk and expected return, investors differ in their tastes and preferences, and assets differ in their characteristics other than risk and expected return. These observations, which form the basis for the current monograph, are the essence of an article that predates this monograph, written way back in 1984, by Roger Ibbotson, Jeffrey Diermeier (of Brinson Partners, and now the Diermeier Family Foundation), and me.

The article, entitled “The Demand for Capital Market Returns: A New Equilibrium Theory,” incorporates investor preferences, sometimes called clientele effects, into an equilibrium framework conforming to neoclassical economics and classical finance. This framework asserts that economic agents are rational utility maximizers. Classical finance does not say what information agents should not look at, as long as they behave rationally.

For example, one investor could be strongly averse to illiquidity while another is not, or one investor may pay taxes at a different rate than another. Everybody’s different. Moreover, we differ in more than just risk aversion, so we’re motivated to hold substantively different portfolios, not just index funds levered up or down to the desired risk level. I’ll revisit these ideas in greater detail later, where I indicate how our 1984 effort links with the current monograph.

But that observation alone doesn’t mean you can beat the market. Now let’s add in the fact that some of the investor groups that like or dislike an attribute common to a group of assets are numerous and control a lot of money. If a large, well-funded group of people avoids (or pays less for) an asset because it has an attribute they don’t like, the asset might be attractively priced from the viewpoint of an investor who doesn’t care about the attribute. An active manager might buy that asset.

A portfolio of assets accumulated according to this rule should beat the market (on average over time). This clientele effect is consistent with both classical finance, broadly understood, and the possibility of adding alpha.

Active investment strategies could also work for behavioural reasons, in the sense of allowing for the possibility (I’d call it a fact) that not all investor preferences are rational or well informed. Researchers have accumulated a great deal of evidence that investors are not fully rational and are far from fully informed. They do all kinds of crazy stuff. It seems like it ought to be profitable to take advantage of that fact.

Reducing the Complexity of the Market

Whichever story you subscribe to, classical or behavioral — and both could apply — the market is very complex, containing far more securities than it is practical to analyze individually. To reduce the units of analysis to a manageable number, researchers and investment managers have compressed securities and their attributes into factors, such as value, momentum, liquidity, profitability, and so forth. This technique is well known and I don’t need to describe it here.

But the number of factors observable in the markets is still vast, far more so than logic suggests should exist. So it would be a valuable contribution to identify a common theme that links the factors in a way that makes economic sense, consistent with the clientele-driven equilibrium described in the 1984 paper. That is one of the aspirations of the new Research Monograph by my former business associates and friends, Roger Ibbotson and Paul Kaplan, and their current colleagues, Thomas Idzorek and James Xiong. Hereafter IKIX.

The phenomenon that IKIX have identified as explaining a great deal about the cross section of equity returns is popularity or, to stand the question on its head and ask what explains excess returns, unpopularity. Specifically, any characteristic that drives away investors — for whatever reason — and causes the demand curve for an investment to shift to the left (meaning less demand) is a characteristic you should seek out. Popularity is not, itself, a factor. It is a framework for understanding and predicting factors.

How Popularity and Other Factors Set Prices

This monograph incorporates the popularity framework into an equilibrium setting, meaning that the quantity of each asset supplied equals the quantity demanded and all assets are voluntarily held by somebody. Such an equilibrium can apply under the assumptions of either classical or behavioral finance.

As long as aggregate preferences are relatively stable over time, they will play a role in setting asset prices. The preferences can be rational (classical) or irrational (behavioral) or any combination. The investors with weaker aversion to generally disliked characteristics will load up on the less popular stocks, which will have higher expected returns. Those with stronger aversion to those characteristics will willingly accept lower expected returns. Since the equilibrium includes all preferences, the popularity framework provides a “bridge” between classical and behavioral finance.

Conclusion: It’s Hard to Beat the Market, but Not Impossible

Investing in stocks or other assets that other people don’t want has a long and rich history, proceeding from Graham and Dodd [1934] through Warren Buffett and many scholars, active managers, hedge fund entrepreneurs, and private equity managers. They all take advantage of some aspect of the popularity hypothesis set forth in this monograph.

Yet investing in unpopular assets is hard. First, they’re typically unpopular for a reason. Mounting losses instead of bountiful profits, declining market share or a shrinking market for one’s product, an unusual loading of debt, and other characteristics that drive investors away are often indicators of continued poor performance rather than of what one value manager optimistically calls “troubles that are temporary.” This is the value trap, the pitfall that awaits investors who too blindly follow an unpopularity formula.

There’s another reason that investing in unpopular assets is hard: active managers, including those believing themselves to be contrarian, engage in herd behavior. Their quantitative screens all tend to identify the same stocks. If managers focusing on unpopular assets have already formed a cluster of demand for an asset — even if that cluster represents a minority opinion — that asset may no longer be attractively priced.

Following the above to its logical conclusion, the well-known fallacy of aggregation comes into play: any strategy or factor that is widely enough used will fail. It is easy to imagine so much money flooding into an unpopularity strategy that there are no longer any unpopular assets. If that were to come to pass, the whole world would become a gigantic closet index fund. We financial economists really do lose sleep over thoughts like that.

Despite these concerns, the market has rewarded value investing and other strategies, such as those advocated in this book, that rely on buying what other investors are avoiding. Value, for example, has won over very long periods of time (back to 1927, say Fama and French) and by an economically significant margin. But this has not been the case recently, when a small number of very large and fast-growing companies have beaten almost everything else. Like all other trends in investing, that one will surely turn sooner or later.

The investment principles outlined in the foreword and monograph are consistent with the Chicago Global approach to investing, highlighting long-term staying power and outperformance and avoiding short-term fads. The full monograph is available for free through the CFA website.