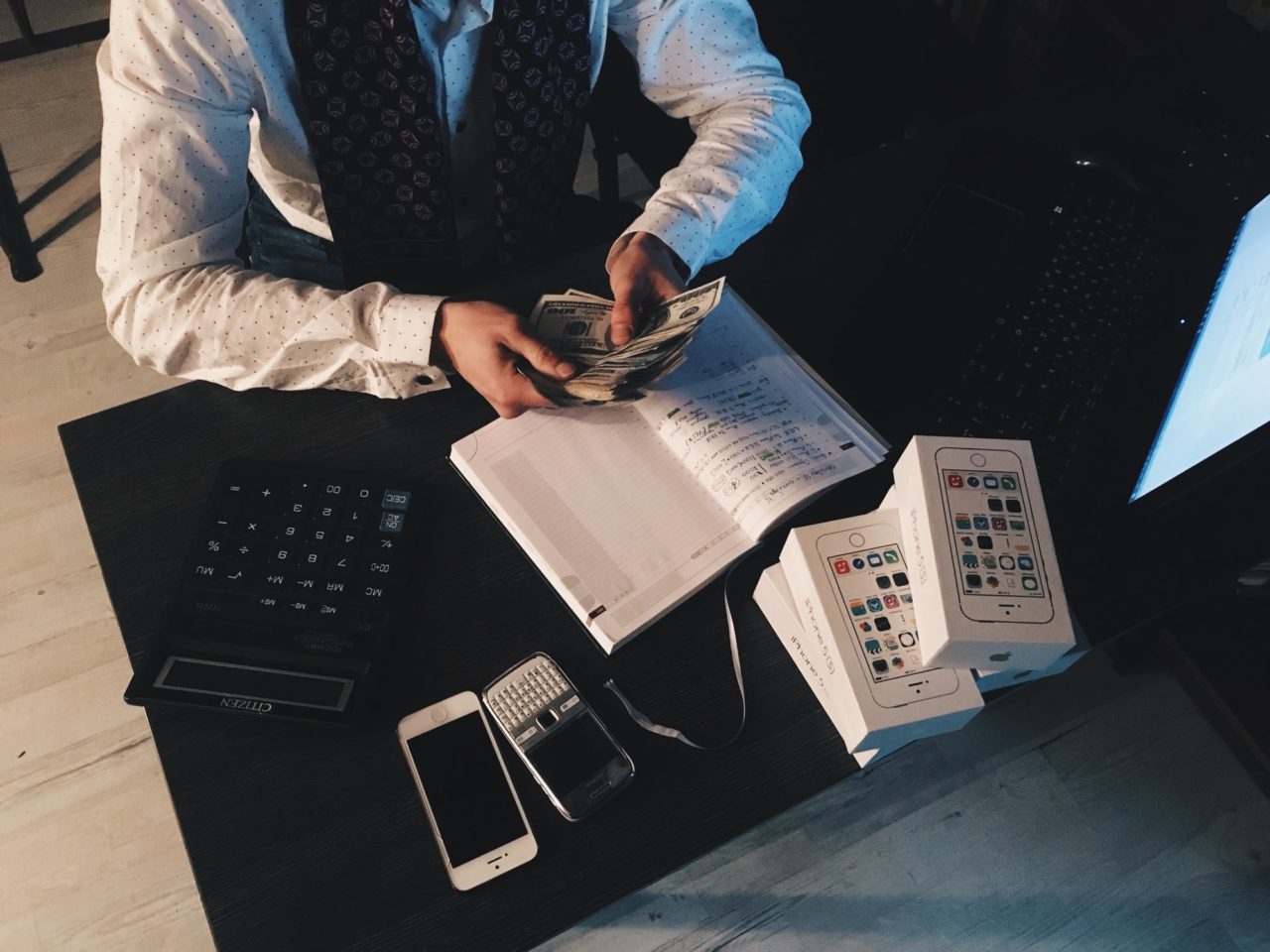 Many people rely on financial advisers when making important financial decisions. The United States 2013 Survey of Consumer Finances finds 58% of American households are a client of some investment adviser, who collectively manage over $66 trillion in assets as of 2015.This is over four times the total assets of all commercial banks. As of December 31, 2015, the total assets of all commercial banks according to the Federal Reserve Board of Governors was $15.5 trillion.

The fiduciary duty is an ethical and legal relationship of trust between two parties. It consists of the duty of care, duty of loyalty, duty of good faith, duty of confidentiality, duty of prudence, and duty of disclosure. As the highest standard of legal care, if a person violates their fiduciary duty, they are personally liable for all ill-gotten profits or any losses. However, a fiduciary duty does not imply that the person must place their clients’ interests before their own. The fiduciary duty is subject to interpretation and may vary in execution and enforcement quality.  More surprising is the apparent failure of the market to remove bad actors: 50% of advisers lose their jobs after misconduct and 44% of terminated advisers find work within the industry in one year.

The high re-employment rates for misbehaving advisers motivates examining the importance of regulators in curbing misconduct. In our forthcoming paper in the American Economic Review, with Tarik Umar, an assistant professor at Rice University, we study whether regulator jurisdiction affects misconduct in the financial adviser industry.

In our paper, we exploit a rare opportunity to study a change in regulatory jurisdiction. The Dodd-Frank Wall Street Reform and Consumer Protection Act mandated that the SEC transfer oversight of “mid-sized” advisers – those with between $25 to $100 million in assets under management – from the Securities and Exchange Commission (SEC) to state regulators. This change was announced on July 21, 2011, and in effect by January 1, 2012. We explore whether advisers who switched from the SEC to state regulator received more complaints, and whether this increase in complaints reflects weakened regulatory oversight.

Regulators may be important in monitoring advisers directly, educating investors, implementing regulation, and identifying and investigating a specific act of misconduct. Oversight of investment advisers is currently divided between a national regulator (the SEC) and state regulators, with the SEC overseeing larger and more complex advisers. A national regulator may have superior human capital, organizational practices, and visibility. In contrast, a state regulator may have better soft information and be more accessible to local constituents.

We find a stark, dramatic increase in customer complaints received by investment advisers under state jurisdiction, relative to otherwise similar advisers that stayed under SEC regulation. Advisers who switch to state regulators were 40% more likely to receive a customer complaint. The increase in misconduct concentrated among advisers with a history of misconduct, those serving older and less-educated populations. State regulators also took less action against those with reported complaints.

Although complaints are not exactly misconduct, across all of our empirical tests, the only explanation that lines up with the data is that actual investment adviser misconduct increased for advisers who changed from the SEC to state oversight.

One reason for the difference between the SEC and state regulators seems to be due to resource constraints. States regulators with a higher staff-to-adviser ratio saw a smaller increase in misconduct compared to those with less resources. Advisers farther away from the regulator physically also increased misconduct more.

Overall, not only is regulation important, but regulatory resources – the physical travel distance and financial staffing – plausibly affect the ability of a regulator to monitor its constituency. In the investment adviser industry, this has resulted in increased misconduct, particularly by those who have a past history of it.

Policymakers should be cognizant of the funding structure within a regulatory agency when considering its organizational structure. Although in the United States investment adviser registration fees represent a substantial source of revenue for state authorities, the funds are typically channeled to other types of regulation and state activities instead. Actual resources dedicated to running investor education programs, performing site visits, and investigating misconduct are more limited, affecting their ability to effectively operate and deter misconduct.

Investors should be aware of who their regulators are and whether the regulators are well-equipped to be an effective deterrence against potential misconduct by their financial advisers. Investors in areas with a weaker or financially constrained regulator will need to be more active in monitoring their own investment advisers and do not take the fiduciary duty for granted.